If you just want flashing instructions, go to ../install/d945gclf.html

This board is a mini-itx desktop board for 2008. It uses an atom 230, which is a singe core CPU but it is hyperthreaded so it appears to have 2 thread to the OS. The flash chip is very small, 512KiB, so grub2 does not fit, which is why osboot has to use seabios on this target. Full disk encryption like on other supported targets will not be possible, so plan accordingly.

This board has a 945gc chipset which is the desktop equivalent of 945gm which can be found in the Lenovo x60/t60 or macbook2,1. This chipset features an ICH7 southbridge. It has 1 DIMM slot that can accommodate up to 2G of DDR2 RAM.

Connectivity-wise it has 1 PCI slot, a 10/100 ethernet port, 4 usb slot and 4 usb ports, with one internal header and 2 SATA ports.

The D945GCLF2 is an upgraded version of this board. The differences are: 1 more USB header, 10/100/1000 ethernet and a dual core cpu (also hyperthreaded). Since the board is almost identical (and coreboot code seem to indicate that it works, since MAX_CPU=4 is set), it is believed that it should also work but this is untested.

Here is an image of the board: 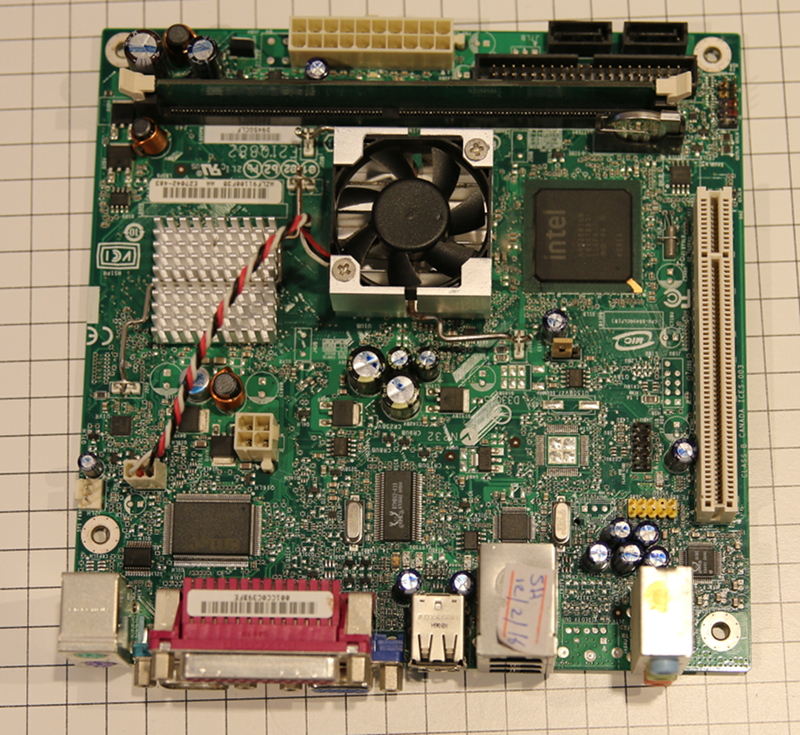 Here is an image of the D945GCLF2 board: 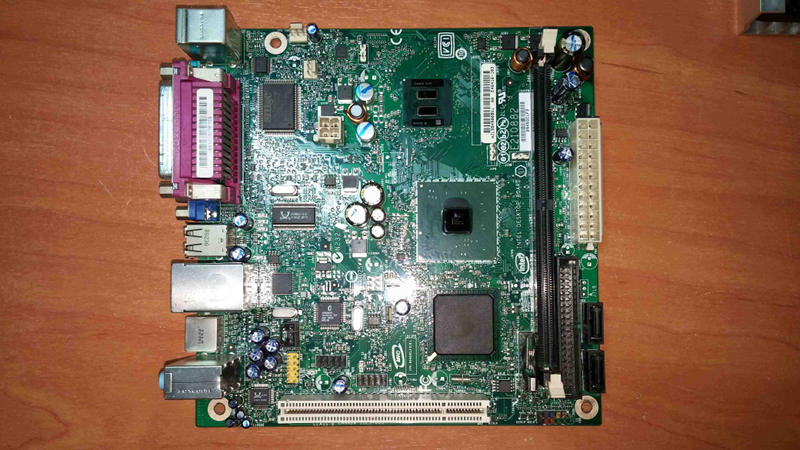 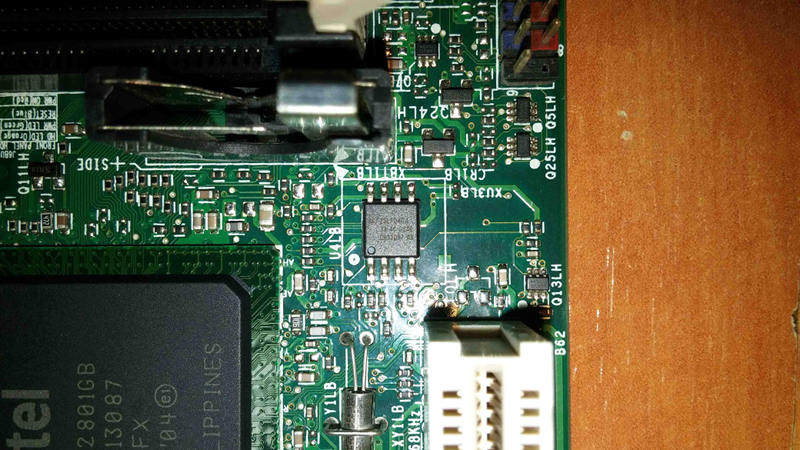 How to replace thermal paste and fan

This board comes with very crappy disposable loud fan, that one has no bearings, which can not be repaired or oiled properly, do not waste your time trying to fix it, just buy one chinese same size fan 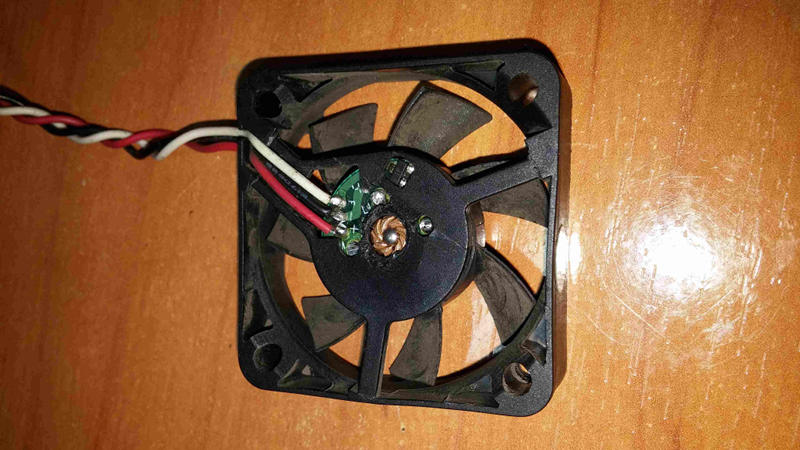 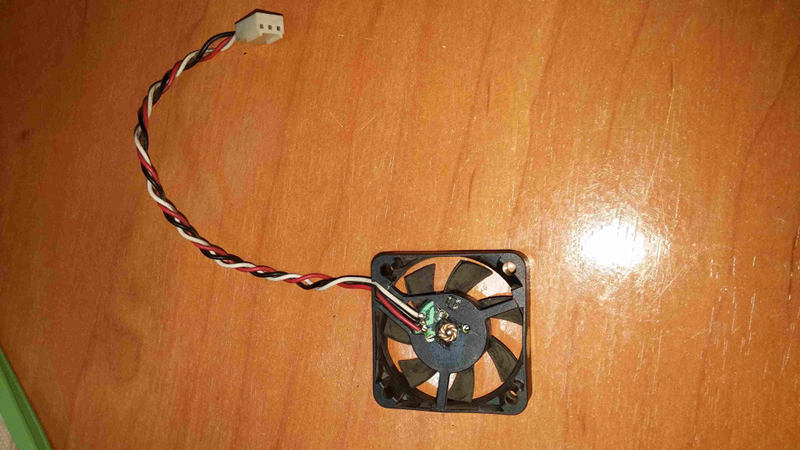 Make sure that new one has same wiring 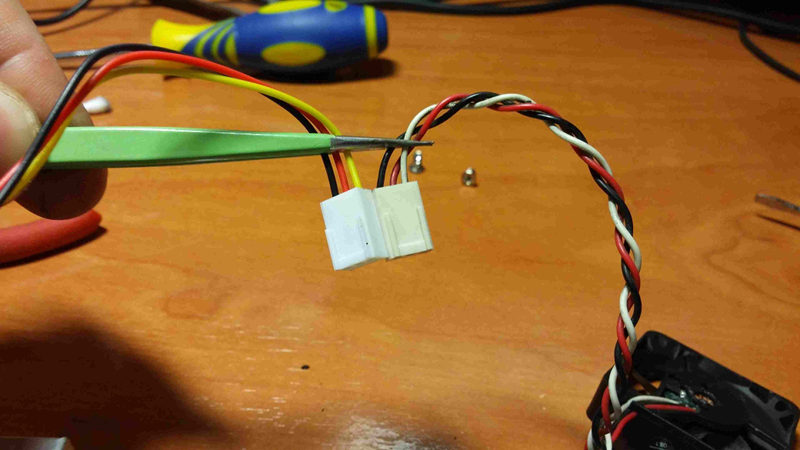 This is a new one, with bearing and maintenable 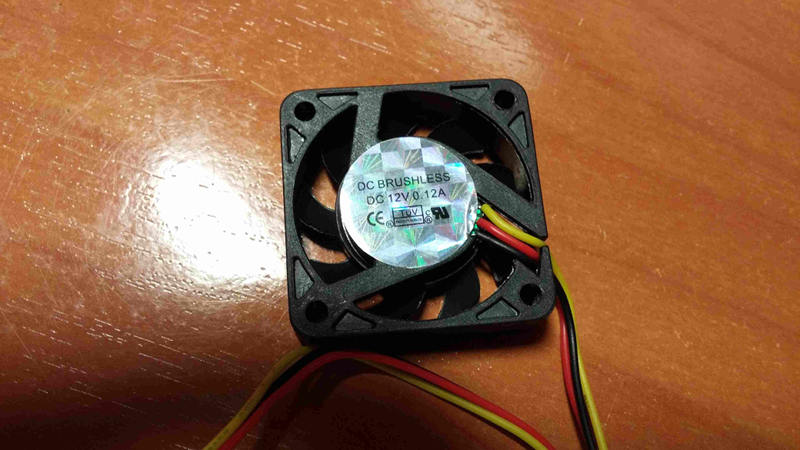 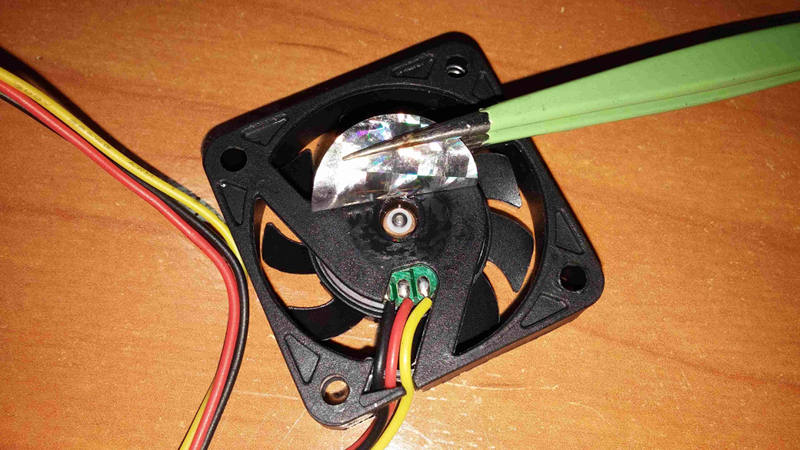 Now remove the both coolers rotating them a bit, slowly, then clean both silicons and both coolers (removing cmos battery first is recommended) 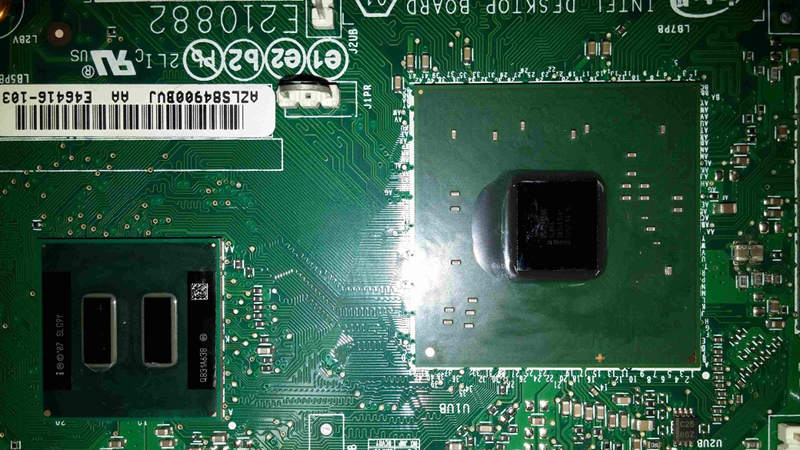 Before assembling new fan, some need new longer screws, make sure having these (on the left is original one, too short for new fan) 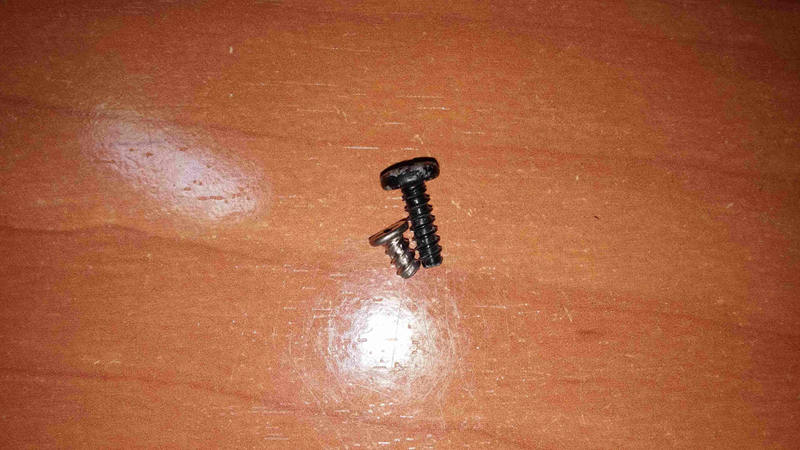 After that, assemble your new fan into CPU cooler 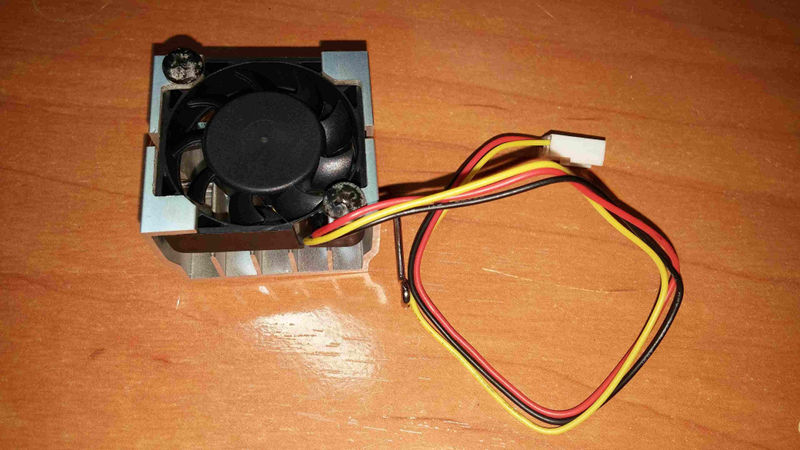 Finally assemle both coolers on both chips, do not forget put in the CPU fan connector back, and you are done.

Markdown file for this page: https://osboot.org/docs/hardware/d945gclf.md

This HTML page was generated by the untitled static site generator.